Meet the team behind The FlowPoint Method. 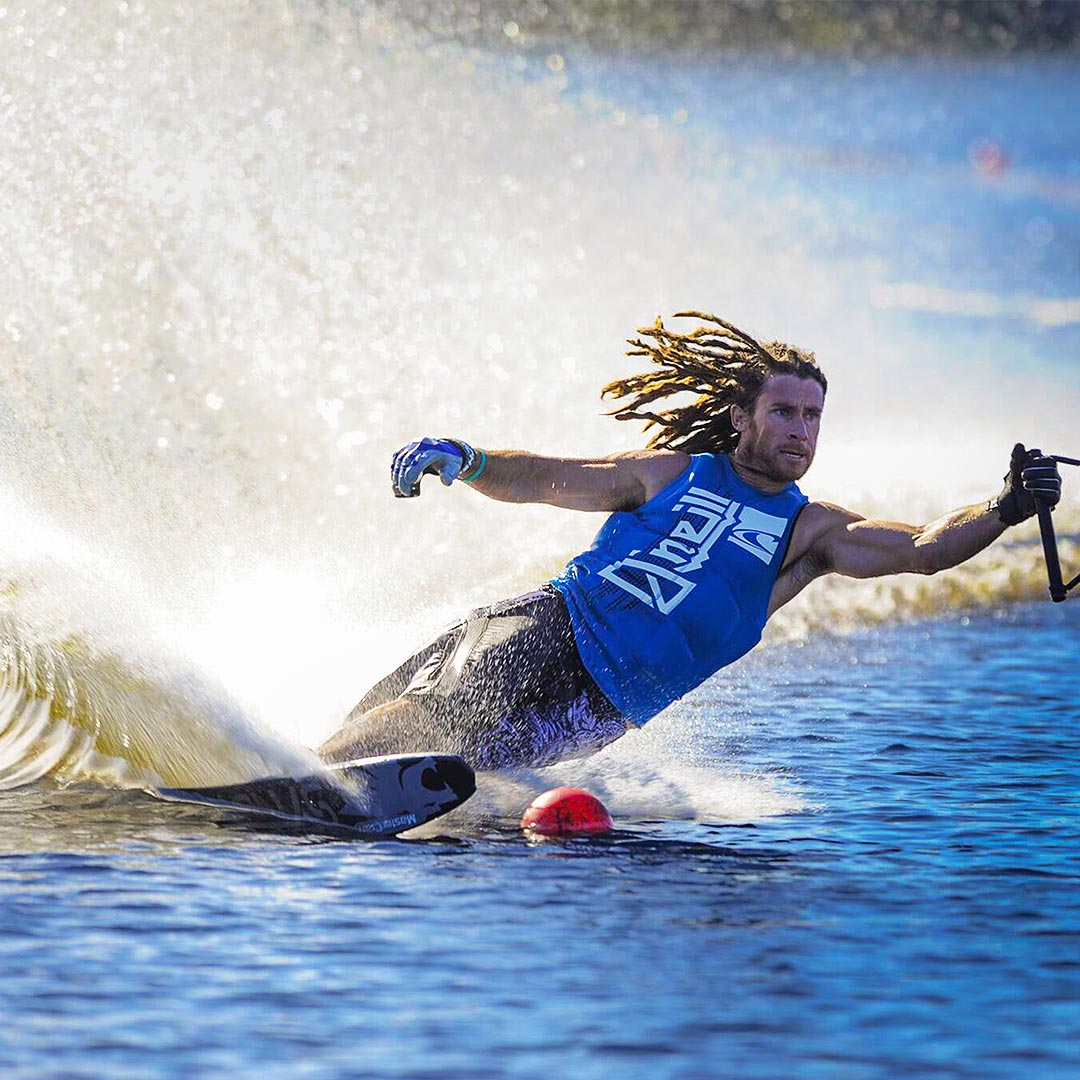 Marcus Brown is one of the most recognizable athletes in the sport.  His professional debut was in 1996 on the Cafe de Columbia Pro Water Ski Tour, and has University World Championship, Moomba Masters and US Open titles to his name.  In 1996, Marcus, along with Terry Winter, began to change the conversation in the sport, with the help of Mike Suyderhoud.  The result was a new way of thinking and talking about water skiing, rooted in simple fundamental truths, instead of the anecdotal approach that had dominated the sport for decades before.  Over 20 years later, as equipment and skiing has evolved, that approach has been continually refined and simplified.  As a Pro athlete, Engineer/Product developer and Filmmaker, Marcus’ approach is rooted in a unique intersection of multiple talents.  His ultimate dream is to be able to use the knowledge, experiences and perspective gathered over the course of his career thus far, to help anyone and everyone become not only a better skier, but maybe even a better human.

Hello! I’m Jenny LaBaw. I’m a strength and conditioning coach, nutritional therapy practitioner and outdoor adventurer. As an athlete, I played collegiate soccer, softball and ran track. I placed 1st in the Northern California CrossFit regionals, 6th in the world at the CrossFit Games and ran 500 miles across the Colorado Rockies for charity. Professionally, I have my BA in Fitness and Wellness, am an NSCA certified personal trainer and certified Nutritional Therapy Practitioner. For the past 2 decades, I have dedicated my work and studies to fitness, nutrition, wellness and mindset in order to be the best coach I can be. In the water ski world, I have worked with recreational athletes and professional athletes on a 1 on 1 basis for 10+ years. As a recreational, and now course skier myself, I am in a unique position to tie my coaching into the sport of waterskiing. My passion lies in helping others to realize and achieve their athletic potential through fitness, nutrition and lifestyle coaching. My goal is to empower you and the rest of the world to experience this, adapt it to make it your own and live the life you’ve always dreamed of. 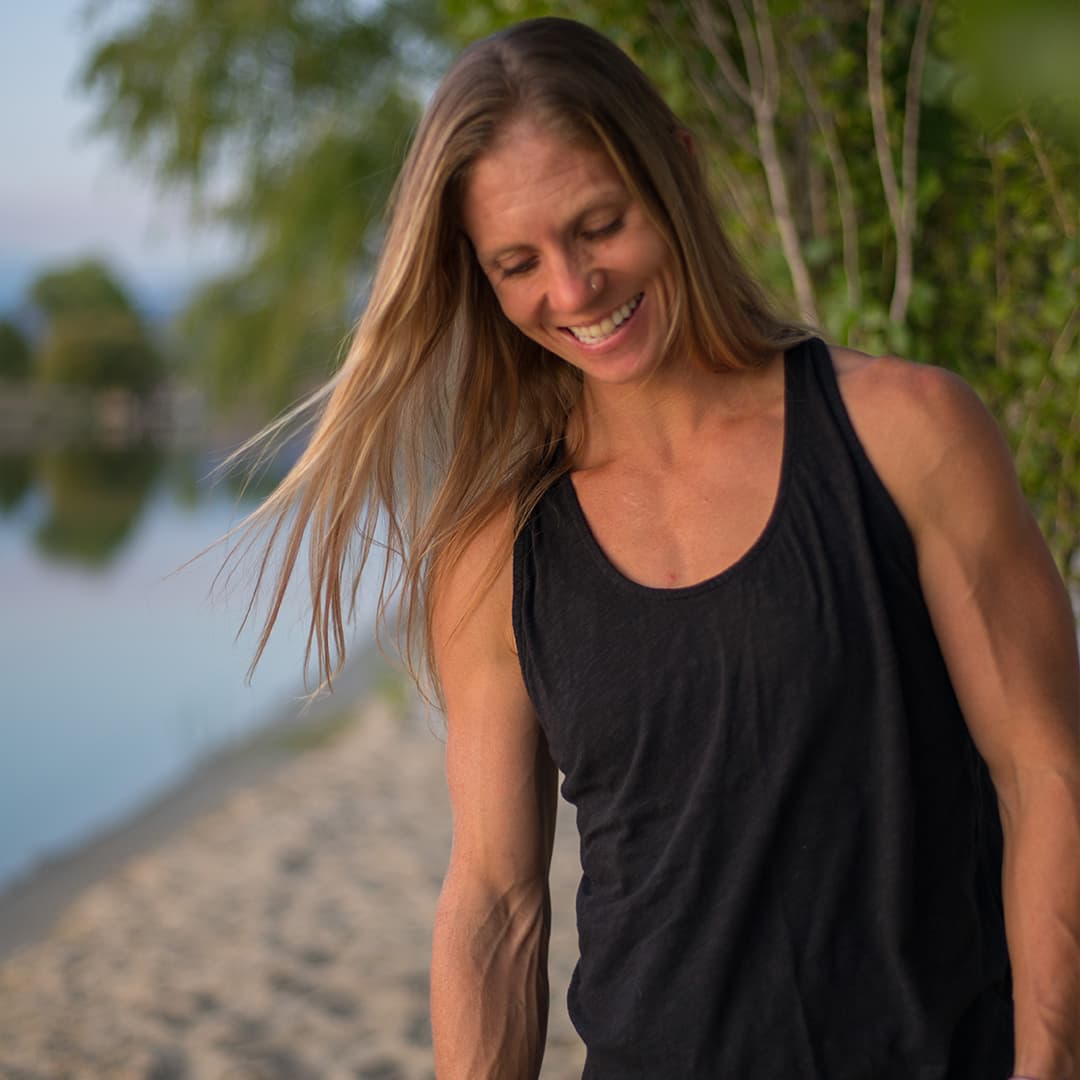